People-Pleasing Is Linked To Depression 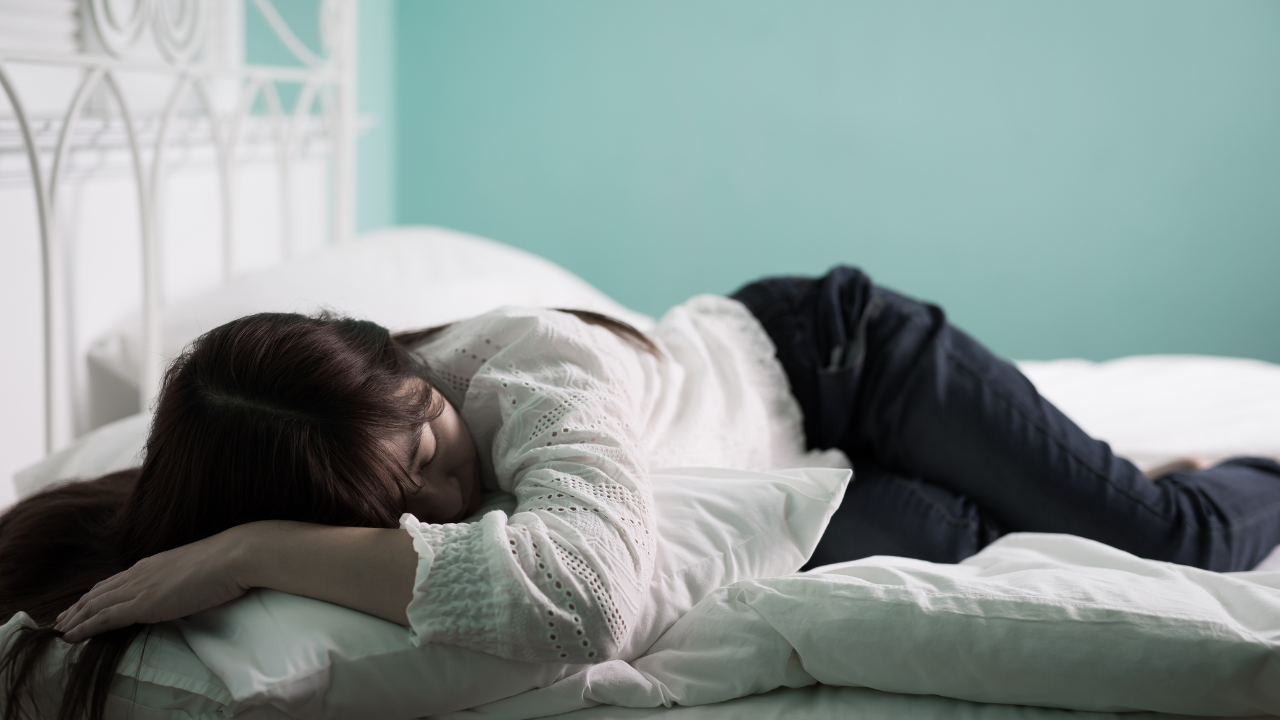 Do you experience more sadness or feeling low than you would like?

Some of the early psychological research from the 1980s described two overarching personality tendencies that were most related to depression. The traits are sociotrophy and autonomy.

Sociotrophy is a construct that is very similar to people-pleasing. It is a tendency to be overly invested in relationships and the approval of others. A tendency to self-sacrifice, not assert what one wants, and spend excessive time taking care of others or relationships at one’s own expense.

Autonomy is a construct that refers to excessive independence, need for control or individualistic achievement. I think the idea of autonomy maps on most clearly to perfectionism - excessive striving often at the expense of one’s health or wellbeing.

Why does people-pleasing or sociotrophy confer an elevated risk for depression?

First, if one is high on people-pleasing, one is often dependent on the approval of others to feel okay. When others don’t approve or one doesn’t feel liked or accepted, depression risk is high. Second, those high in people-pleasing tend to focus their attention on meeting the needs of others, so their needs are overlooked. People-pleasers often aren’t doing enough of what they truly want to do in their lives for fear of judgment or disapproval from others. And not doing enough of what one wants makes you vulnerable to sadness and feeling unfulfilled.

So what can you do about it?

1. The first step is awareness. Knowing that people-pleasing is unhelpful.

This one cannot be overstated. A lot of individuals believe that people-pleasing is the only option and “being nice” or “being helpful to others.” It’s not. People-pleasing is putting your needs last and not acting in a way that is true to you in order to try to make others happy or avoid rejection. People-pleasing puts you at risk for depression, anxiety, burnout and anger.

2. Start noticing when you’re doing something for approval versus really wanting to.

When you’ve been putting your needs last for so long, it often becomes unclear what you’re doing to make others happy versus because you really want to. Start to pay attention to this. Notice when you want to do things and when you don’t.

3. Slowly start to refrain from people-pleasing, and do more of what you want.

Once you’re aware of where you’re giving to please others, slowly start to build your ability to say no and speak up. You can start small, saying maybe instead of saying yes. Asking for small things. Doing more of what you want.

In sum, the personality trait of sociotrophy has long been found to be a psychological risk factor for depression. Sociotrophy involves the need for approval and is similar to the construct of people-pleasing. To reduce vulnerability to depression, you can work on reducing your need for approval, and learning to do more of what you want in your life. People-pleasing can be improved and worked on with specific skills like building awareness and practicing assertiveness.

For step-by-step guidance from me on how to STOP People-Pleasing, join my comprehensive online course. 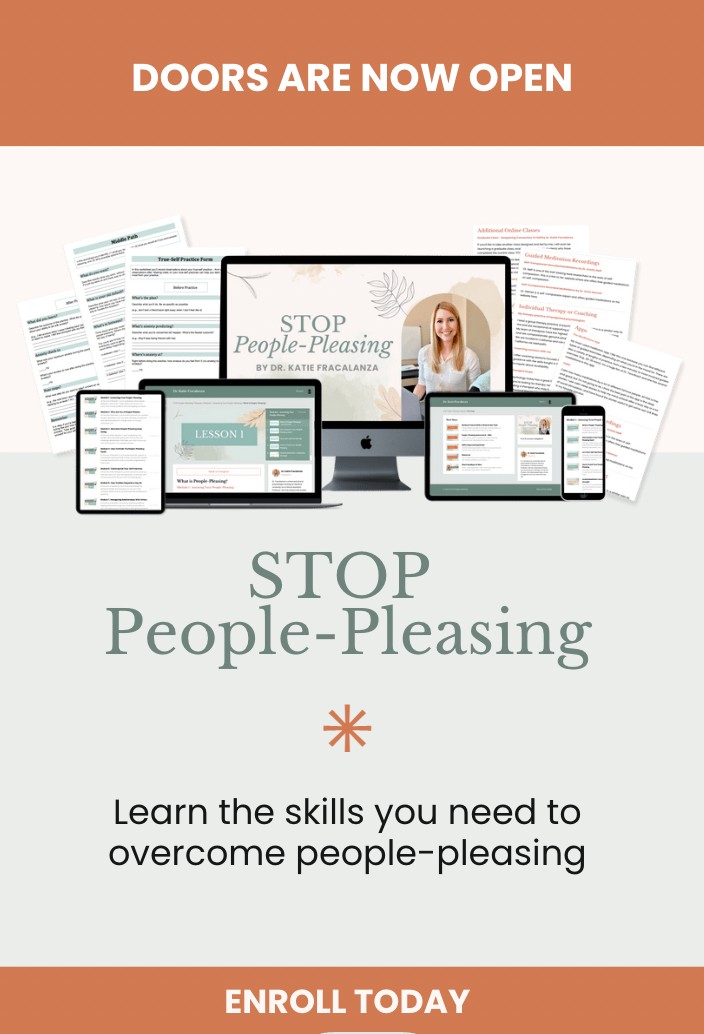